Valuing Safe Water on World Water Day and Every Day

Each year on the 22nd day of March, the world community highlights a water theme to mark World Water Day. This year’s focus is on valuing water. Good quality and safely delivered drinking water, made possible by the time-tested technologies of filtration and chlorine disinfection, for example, is essential to the growth of healthy and prosperous communities. Universal access to safe drinking water is an integral element of the United Nations’ 2030 Agenda for Sustainable Development. Sadly, according to a 2017 report, an estimated 2.2 billion people around the world lacked safely managed drinking water services. Through the hard work of the world community, that statistic could be vastly improved by better protecting natural water sources and installing adequate treatment infrastructure. It is difficult to assign a value to something so fundamental and life-giving as safe drinking water…until you try to imagine your life without it.

In an effort to expand its emergency response training and outreach, WCC member the Chlorine Institute (CI) hosted several Spanish language webinars over the past six months. In October 2020, CI partnered with TRANSCAER to host the first webinar which drew 122 total attendees from Mexico, Colombia, Chile, and other countries. The second CI/TRANSCAER webinar was held in December 2020 and had 246 participants.

CI also partnered with Ferromex, a rail consortium that operates the largest railway in Mexico, and CAWASA (Caribbean Water and Sewerage Association) to host four more Spanish webinars in February and March of 2021. The four webinars trained a combined total of 308 attendees.

All webinars were broken down into a two-part series on “Physical and Chemical Properties of Chlorine” and “Chlorine Emergency Response.” Participants provided nothing but positive feedback. One participant tweeted, “Thank you for the kind invitation, it was a great training event!” CI looks forward to hosting more of these events in the future and continuing to provide this critical training to Spanish speakers everywhere.

On 17-18 November, the WCC Global Safety Team held its online Safety Seminar. The seminar contained several presentations from the members. In total, around 80 people from all global regions attended one or both events.

The Seminar included topics such as Jack Rabbit and the effect on the modelling of chlorine releases, the WCC Cardinal rules, accidental mixing, lessons learned, etc. The presentations have been sent to the participants in addition to the recordings from the sessions for onward distribution to those who could not attend. If you are interested in the topics presented, please send an email to Ton Manders, Euro Chlor Technical & Safety Director. 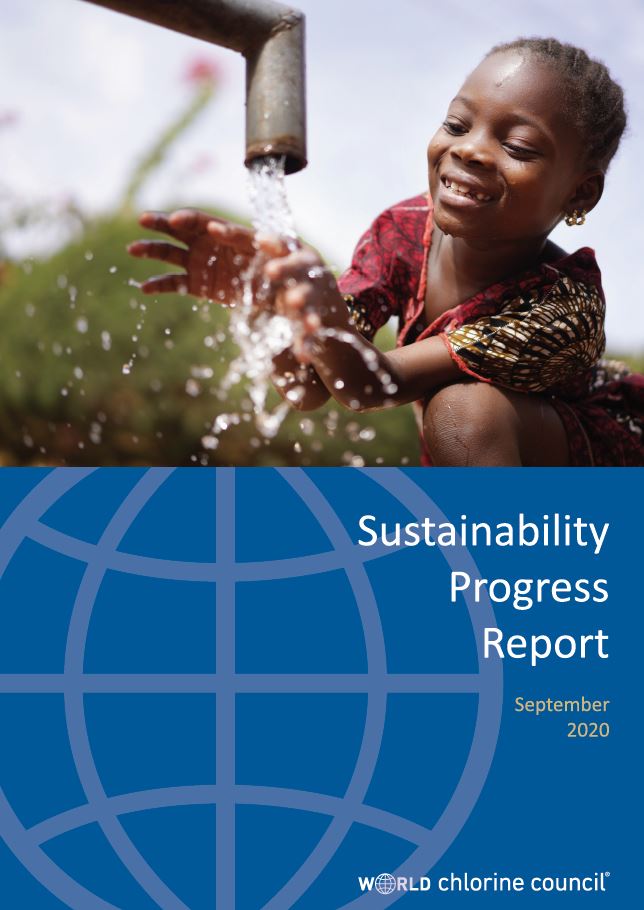 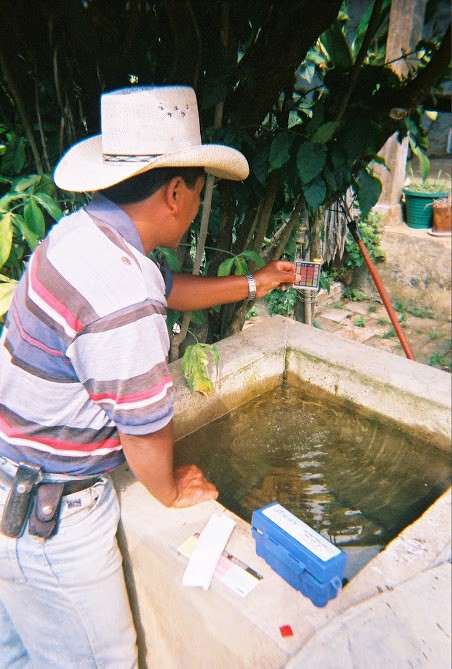 During these difficult times, chlorine chemistry has been called upon by authorities to help protect people and medical professionals around the world from the SARS-COV-2 ‘Coronavirus’.

To keep people and authorities informed, several useful information sources on COVID-19 are available from our members.

EUROPE – Cefic (European Chemical Association) has an informative map showing how Europe ensures that life-saving products get where they need to go;

INDIA – The Alkali Manufacturers Association of India is showing how chlorine chemistry can protect people from the virus;

NORTH AMERICA – The American Chemistry Council’s Coronavirus Resource Centre lists the efforts made by the US chemical industry to reduce the impact of COVID-19 – including donations of life-saving bleach;

The Chlorine Institute has resources to help keep producers safe and informed;

The Water Quality and Health Council has practical resources on how to safely use chlorine to disinfect homes and hospitals;

SOUTH AMERICA – Abiclor has pages dedicated to efforts in Brazil to use chlorine chemistry to control the virus.

More will be shared here from our members as they become available.